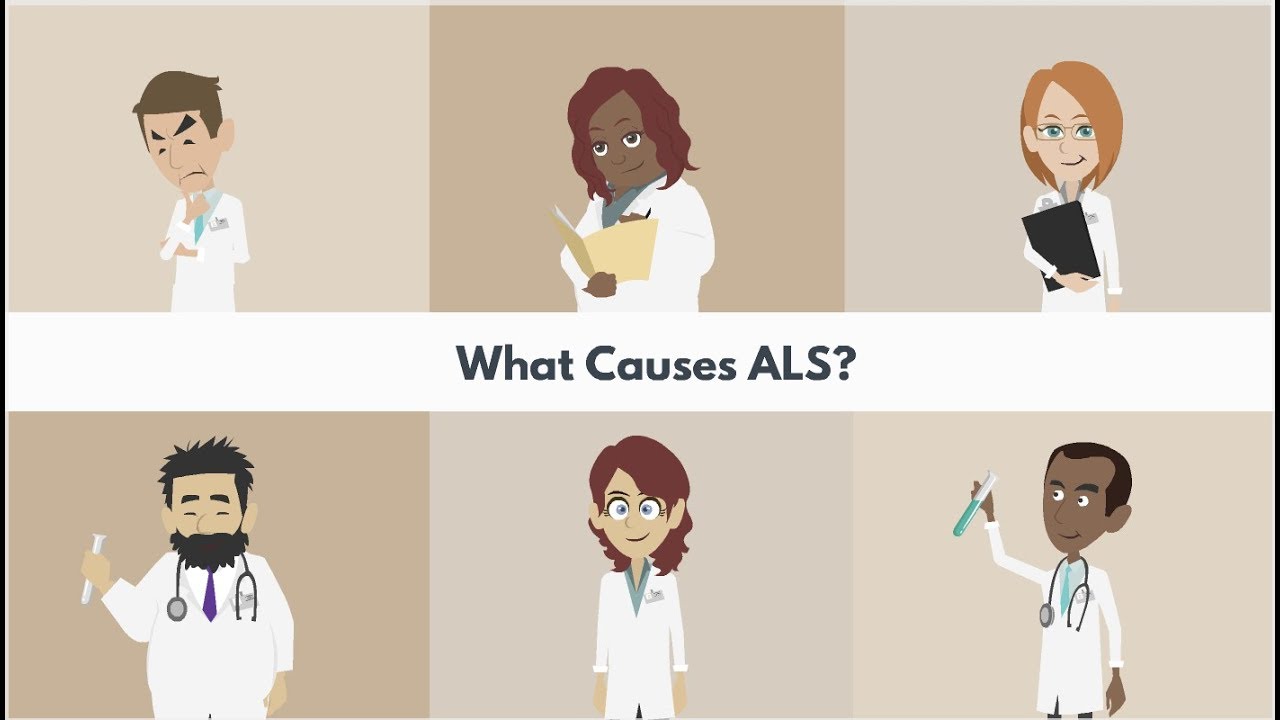 Getting Lou Gehrig’s disease can be a serious problem, and it can be caused by several different factors. These factors include genetics, pesticides, and toxic sources. It is important to understand these factors so that you can better prevent or treat it.

Until recently, the genetic causes of Lou Gehrig’s disease were largely unknown. Scientists have found a few genes that are associated with the disease. But there are still more genes to be discovered.

Scientists discovered mutations in the SOD1 gene in 1993, which has been linked to some sporadic and familial ALS cases. This gene helps protect cells from damage caused by free radicals. It breaks down superoxide radical byproducts. This enzyme can also play a role in the function of motor neurons, although studies have not yet revealed how it does so.

Scientists have also found mutations in the FUS gene, which causes protein clumps in motor neurons that disrupt their normal function. These clumps cause irreversible nerve damage.

ALS is a fatal neurological disease that affects the nerve cells in the brain and spinal cord, resulting in loss of muscle control and progressive muscle weakness. ALS can occur at any age, but most cases develop between the ages of 40 and 70. It usually occurs in men, though women are also affected. A patient with ALS usually dies within five years of diagnosis.

Scientists have identified three toxins that increase a person’s risk of developing ALS. These include formaldehyde, mercury, and BMAA. Other factors known to increase risk include smoking, military service, traumatic injury, and a history of electrical shocks.

ALS, or amyotrophic lateral sclerosis, is a neurodegenerative disease that destroys communication between the brain and the muscles. Most people with ALS die within 2-5 years after diagnosis. This is because they lose their ability to walk and talk, as well as initiate muscle movements.

Researchers from the University of Michigan have investigated the environmental factors that may be associated with ALS. They found that ALS patients have increased levels of certain pesticides in their blood. Their study also showed that patients with ALS have higher levels of persistent organic pollutants, which are also associated with a faster rate of disease progression.

ALS, or amyotrophic lateral sclerosis, is a degenerative brain disorder that destroys motor neurons, which are responsible for sending messages to the muscles. Its symptoms include muscle weakness, breathing problems, and swallowing difficulties. It also affects the quality of life of patients.

While there is no cure for ALS, treatments have been developed to make patients more comfortable and independent. They include physical therapy and special equipment, such as assistive devices and shoes. Occupational therapy is also used to make everyday activities easier. Occupational therapists work with patients to teach them about their condition and to help them adjust to new life situations. They also provide emotional support.